DO NOT CHANGE A GAME STATUS TO "CANCELLED" UNLESS YOU DON'T INTEND TO RESCHEDULE IT.  RAINED OUT GAMES ARE "POSTPONED." FEEL FREE TO MAKE THE CHANGE TO "POSTPONED" WHEN A GAME CANNOT BE PLAYED.

DO NOT MAKE SCHEDULE CHANGES THROUGH THE APP OR YOUR TEAM PAGE!  ALL CHANGES MUST BE SENT TO alliancehotstove@gmail.com.

Instructions for use of the app or web site for score reporting can be found in the document below:

Instructions for Reporting Results to www.alliancehotstove.org

Click on this link to visit the official state web site for all of your league information needs. 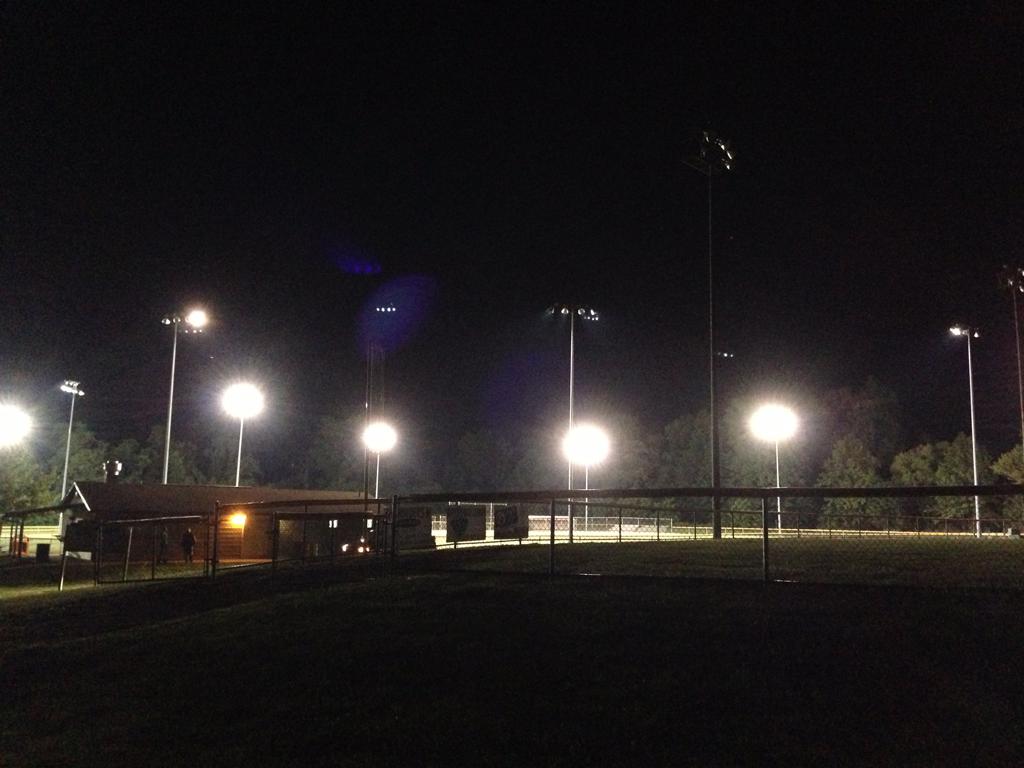 The following are new rules for 2022:

2. The coin toss at all regional tournament games has been removed. The team with the lower seed may now choose to be the home or away team. In Classes with only one state bracket, the seeds will carry through the State Semi-finals and State Finals. In Classes with more than one state bracket, a coin toss will be used to determine home and away for State Semi-finals and State Finals.

3.  Administrative policies and procedures as well as tournament rules have been moved to a new document, ADMINISTRATIVE AND TOURNAMENT RULES AND POLICIES” and is located under “Forms” on www.ohsbl.com

The following rule changes were voted on by all Charters at the October 13, 2019 Annual Meeting:

1. Continuous Batting Order - Allow all teams to use a continuous batting order if they choose to do so. Would have to declare at ground rules. If a player is injured during the game they would become an out when it is their turn at bat. This would be for all Hot Stove Classes HH-D. Class I would still be mandated to use the existing rule. The EH would still be an option as well. All players present at the game would have to be used in the batting order. If a player arrives late, they would have to be added to the bottom of the lineup. This would give teams that choose to use it, the ability to get more players in the game. This rule would be used in both regular season and tournament play. Substitution rules must still be met by class while using a continuous batting order. Player matching would not be permitted for teams opting to use a continuous batting order. This rule change has passed.

2. Change 60% Rule - Change the rule that states a double rostered player must play in 60% of played games to at least 50%. The existing rule excludes players that play in over half a team’s games, but often times calculates to 57-58%. The spirit of the rule is to eliminate stacking up a team for tournaments but often a player that played a majority of games cannot play because of the math. This would still ensure the player participates in a majority of the team’s played games and is eligible for tournament play. This rule change has passed.

In addition, the following items will be discussed at the meeting:

Constitutional Change
1. Elimination of the need to appeal a red light if verification of offenses can satisfy the board that previous appeal(s) has addressed the matter(s) driving the red light status. If an applicant receives a red light and successfully appeals to be allowed to coach, then that successful appeal will follow that applicant every year, provided the red light is given for the same offense(s). Applicant would still be required to email the Executive Secretary to be allowed to coach. Any new offenses would require a complete appeal process. This constitutional change has passed.

Follow your team or League on the FREE SportsEngine app!

Download the free SportsEngine app for Android and Apple devices, or follow us on the web with your PC or mobile browser!  Once you create an account using only your email address and unique password, you'll be able to follow your team or league schedule, standings, or scores throughout the season.  You can use the team ID that appears in the top right corner of each team's page to find them on the app or you can search for them by name.   League officials will be able to make updates to the scores and standings with the touch of their screens!  If you have any questions, please free to write to us at alliancehotstove@gmail.com. 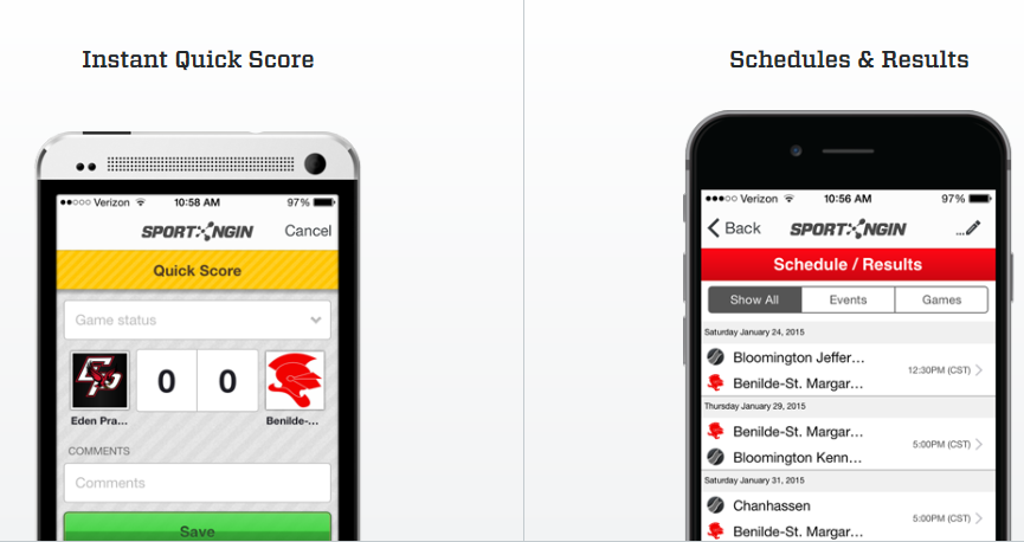